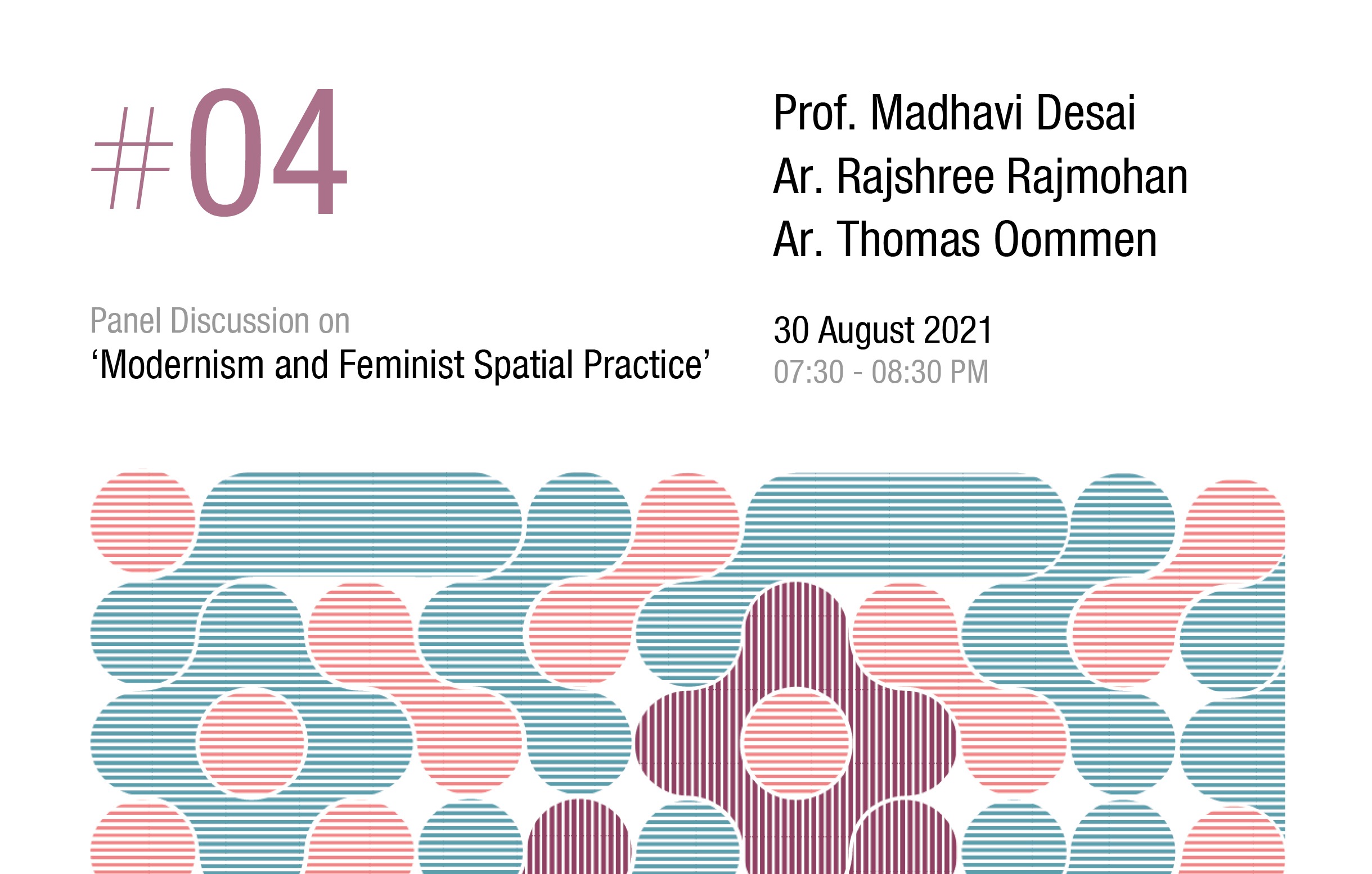 India’s architectural engagement with modernity in the post independence era follows a
tumultuous history of colonial imposition of architectural identity, propagation and
institutionalization of modern architectural and engineering knowledge by the PWD system,
influence of modernist movements and architects, interpretations of the new identity of a
young, democratic nation and ideals of Nehruvian nation building. The prospects, paradigms
and paradoxes of this development reveal gaps between what was a perceived ‘symbol’ and
the socio-economic realities on the ground. The sixth semester History of Architecture
course, titled Modernity and Heritage, attempted to a) critically cross-examine and interpret
the architectural discourse, historical data and developments of post-independence India
and b) learn to read between the lines of the established narrative of architectural modernity
and changing building cultures of contemporary India.

Through this panel discussion, we hope to generate dialogue on India’s search for identity
through a tumultuous history and socio-political reality as well as debate on the need for
feminist imaginations of architectural ‘icons’. 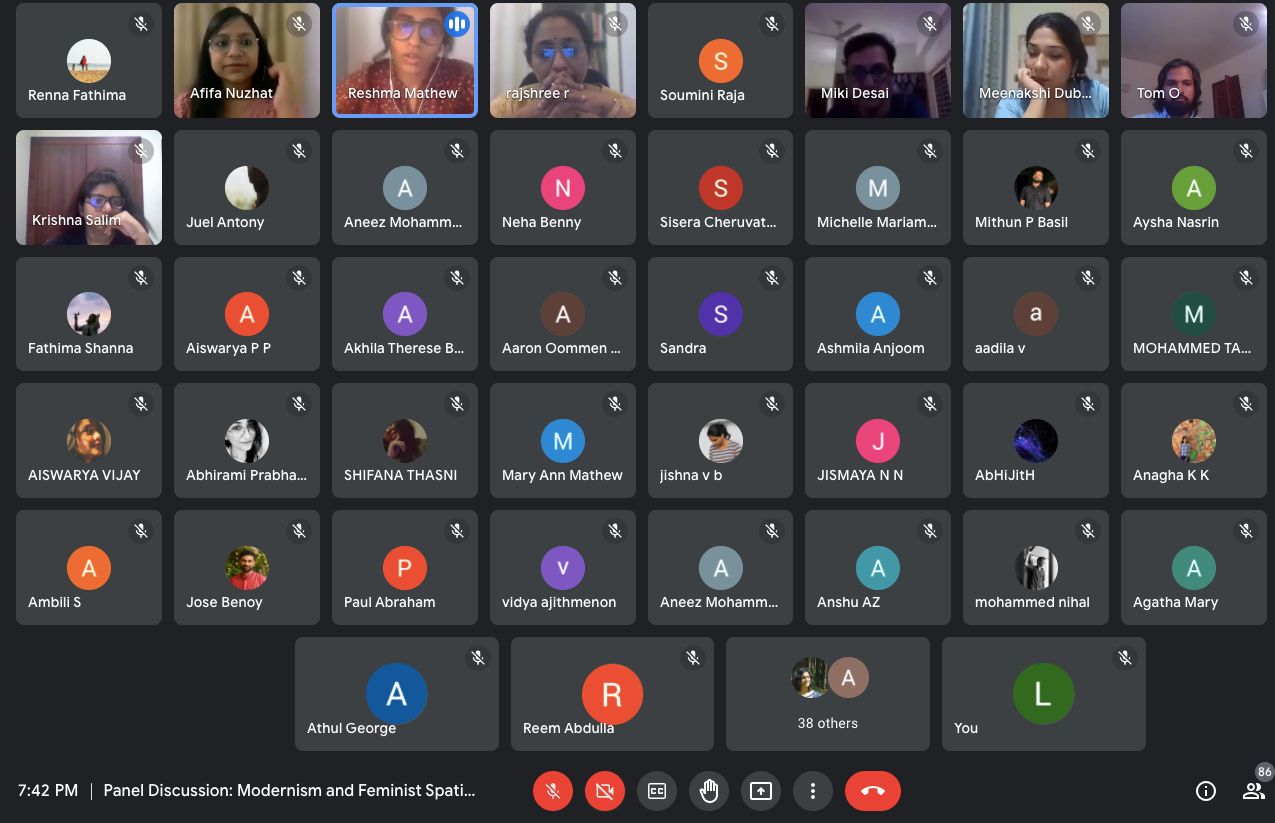 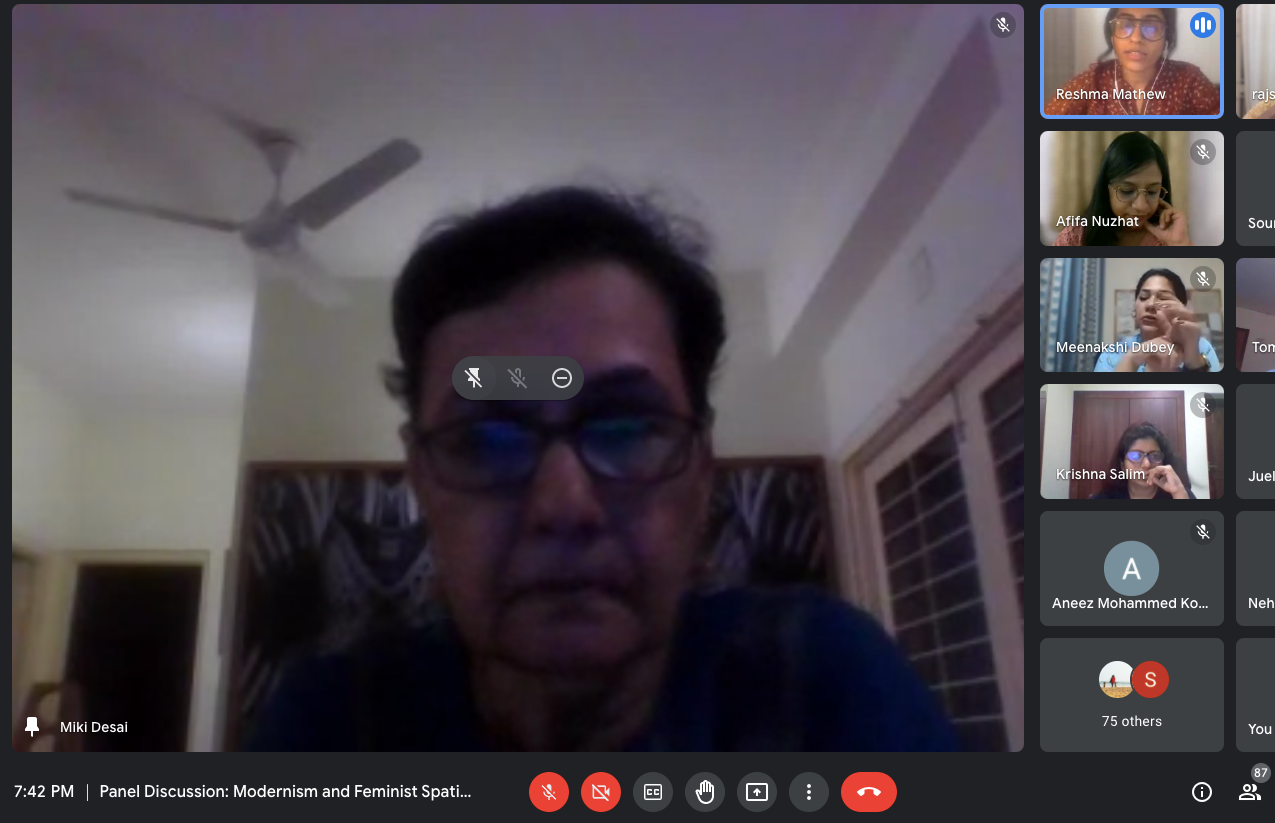 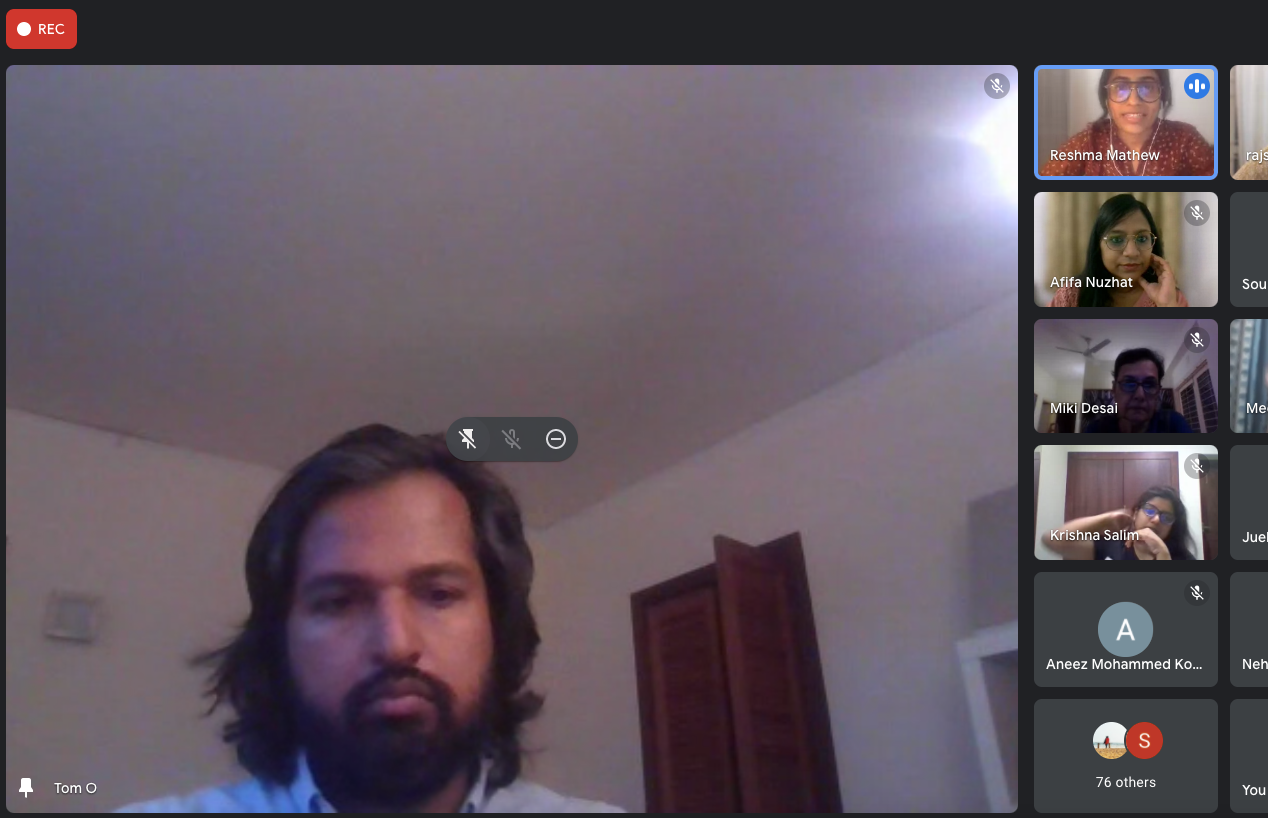 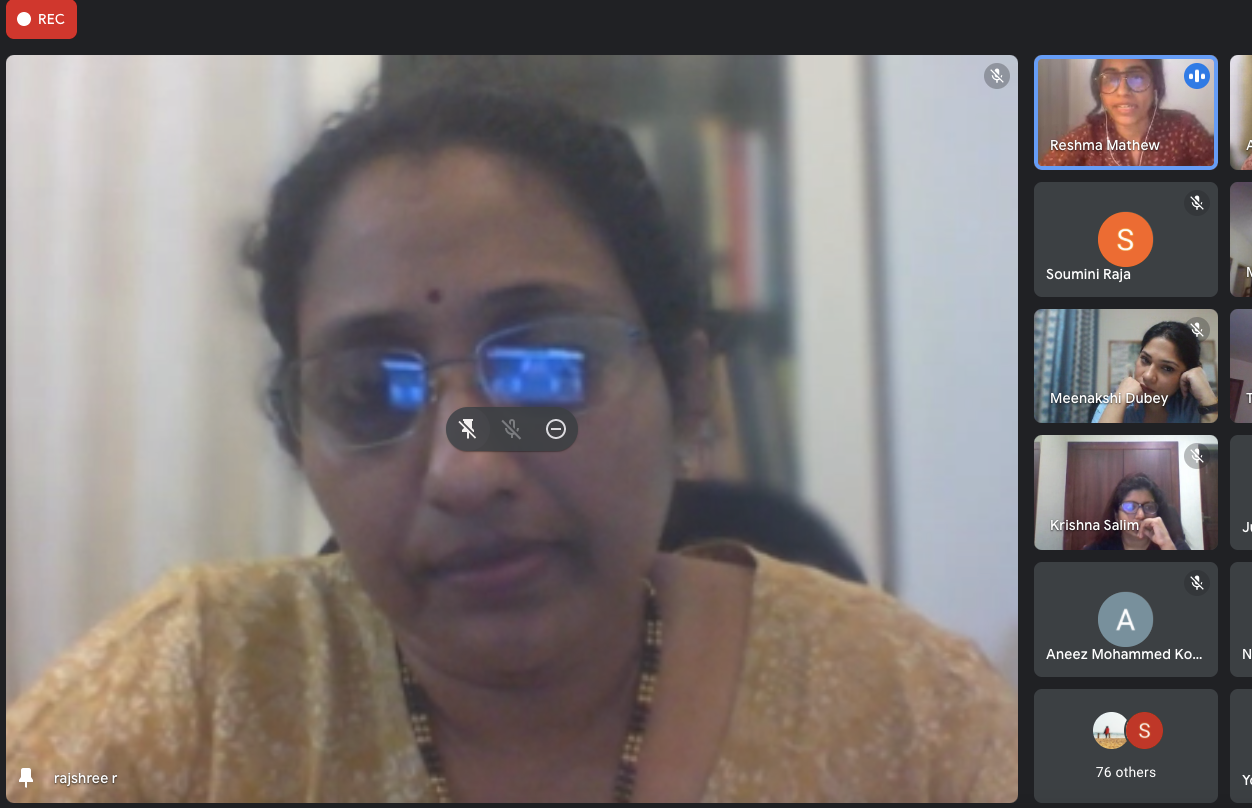 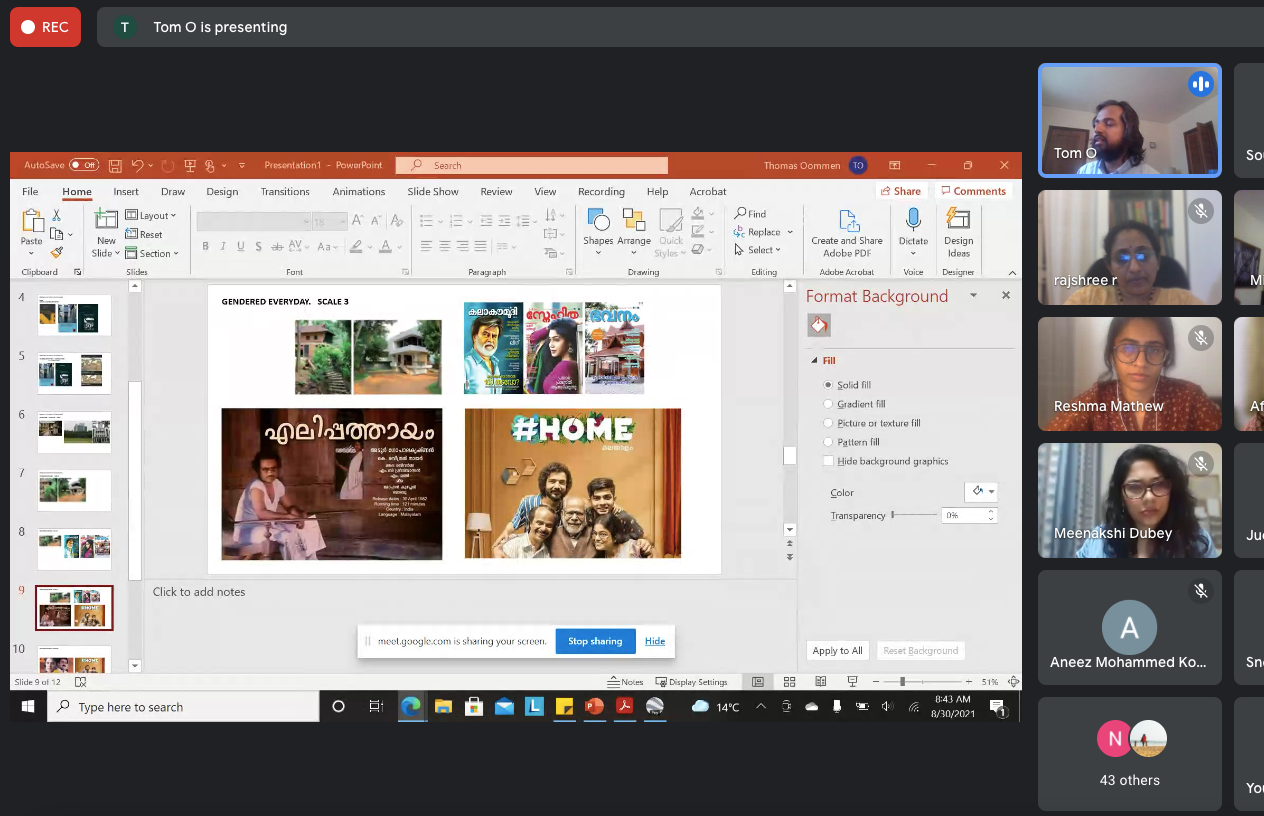